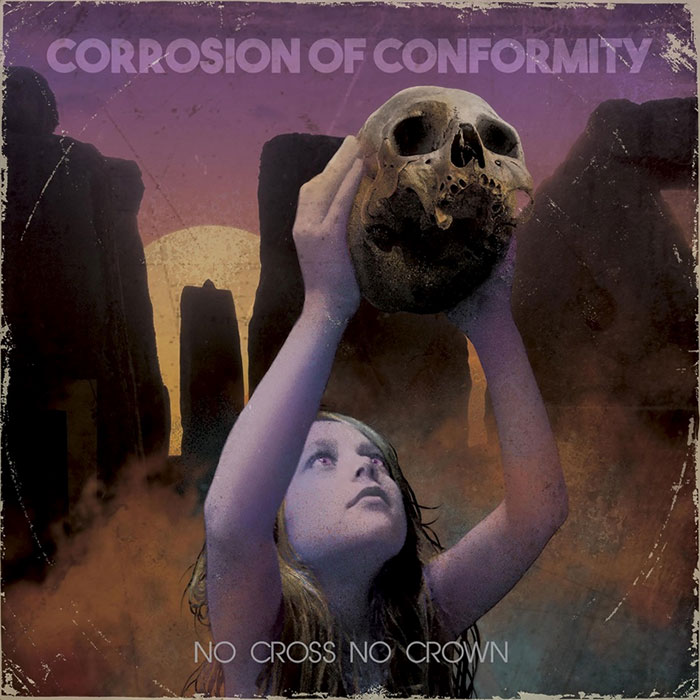 Waiting for the sun to rise you lost another day
Son of man used to stealing, you'd better find another way
Still I rise, still I rise under the silver moon
Never searching for the answer, now the hunter is the fool
Such a fool

Wishing for the winds to change, the path is still unknown
Truth was told but turned to fable but the tongue is all your own
Return to fight through pain and might before your soul is sold
Run like hell the only answer, your pray the trail's gone cold
So cold

Lost horizon bleeds the bleeder, still the verdict gives
Eternal plea to your maker and return to where he lives
Kill the pain, remain insane, it's now your only law
All along from dusk to dawn, it was always tooth and claw
Tooth and claw