In The Arms Of God 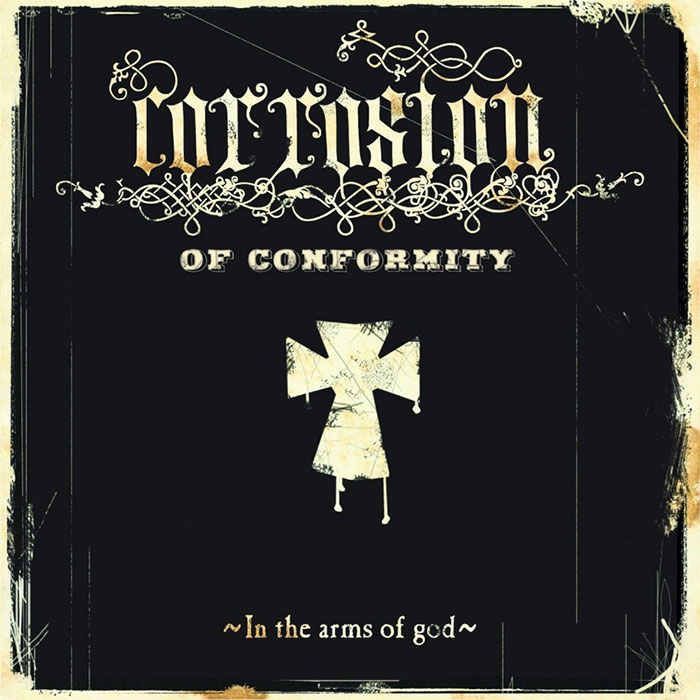 Words make fuel the power of fools to be used
Shadows you cast: the longer it gets the shorter you last
Back to the wall now the one that you serve has abandoned your call
Desire backfires; you become the opposed where you once had aspired

And you fall from the Arms of God!

Sins are ignored; the price you paid has been paid once before
Storm has revealed; clarity brewing now - it's you that is ruined

Cast the veil - the splinter has turned to a nail
Light has revealed your soul is beginning to seal
Visions have appeared, delusions of death drawing near
Truth sets you free; all along you were blind, now you see

As you fall from the Arms of God!

Frozen still - you freedom is testing your will
Pain has receded; now you've lost you own will to believe! Believe!

You're at war with your God...

These are the things that condition the man
Seldom shown the ways to understand
Heart was still beating but you know it was true
Locked in the cage and shown the wrong view
Standing alone like a lightning rod
Sleep tight my friend: you're in the Arms of God!