Echoes In The Well 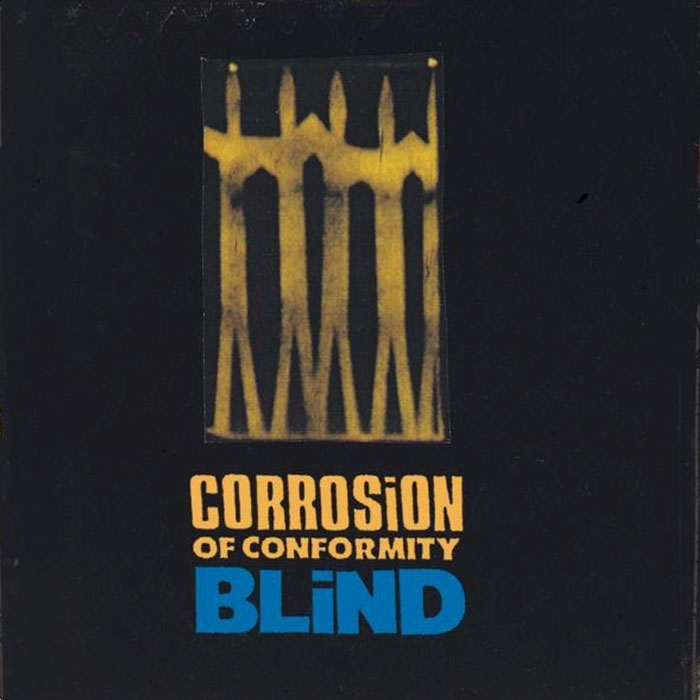 [Chorus:]
All they see is nothing
They just hear the echoes in the well
Stare deep into the frigid eyes of a man who knows he's lying
These are those men who make mistakes
But don't erase the pain
Then they whisper to me that's the way it was meant to be
These things will never be

There are those who find these times a crime and those whose souls will never mind
Or those who need to plant these seeds
Living in sin's been induced again
By beating the paths of downtrodden men
Or those who think they know their souls
Stab deep in their hearts and listen to the echoes...
All they hear are the echoes in the well